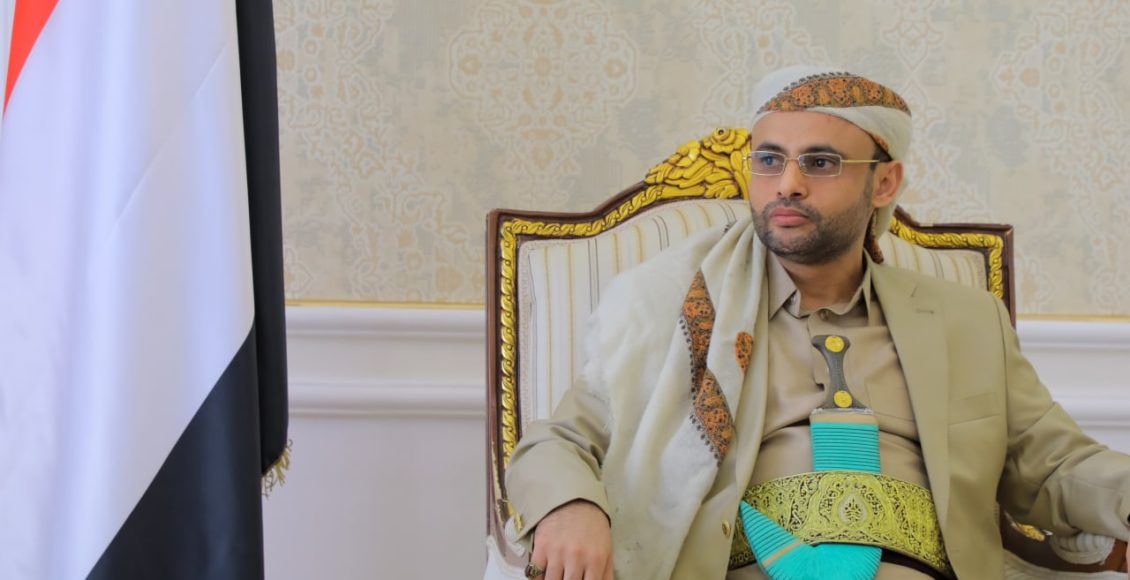 In the cable, his martyr brother died after suffering with the illness caused by the injury during his fighting on the fronts in the face of the US-Saudi aggression.

Members of the Supreme Political Council of the telegram, which they sent to President Al-Mashat, his father and brothers, praised the martyr’s positions and national positions in defending Yemen and confronting the forces of US-Saudi aggression.

They pointed out that the martyr Musleh had a life full of jihad and sacrifice on various fronts, noting the heroic epics of him.

They confirmed that Yemen in general and Sa’ada province in particular lost a national and leadership figure.