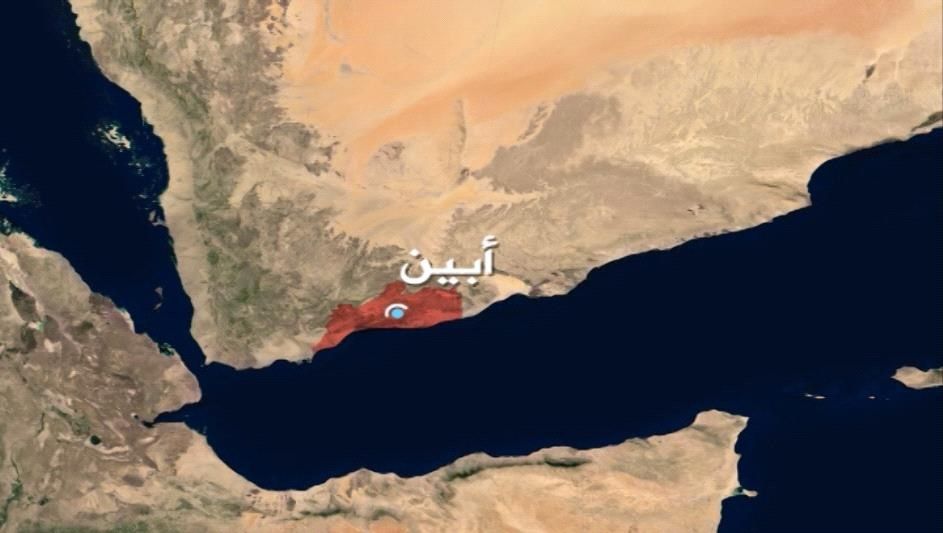 Several militia members of the so-called “Security belt” of the UAE-backed Southern Transitional Council (STC) were wounded in a bomb attack targeted their vehicle in Abyan province, southern Yemen.

The sources indicated that the wounded were transferred to nearby hospital for treatment.

This comes days after two soldiers were killed and three wounded when an improvised explosive device exploded in Wadi Omran in the Mudiyah district of Abyan governorate.