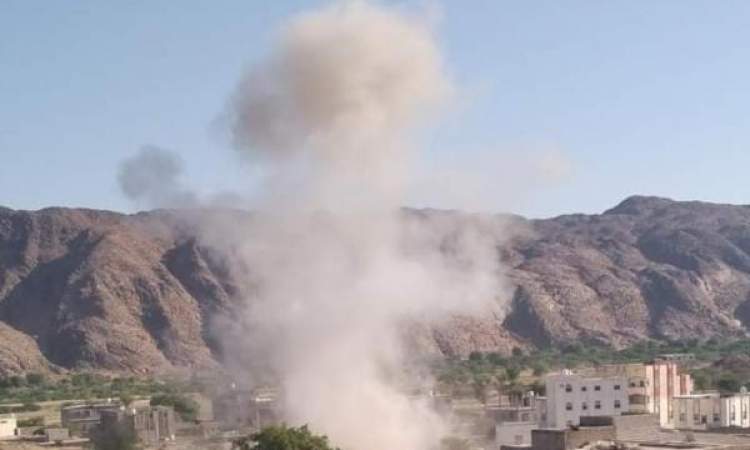 A military commander affiliated with the UAE-backed Southern Transitional Council (STC) was killed and two of his escorts were injured in a bomb attack in Yemen’s southeastern Shabwa province.

According to local sources, an improvised explosive device exploded and targeted a military pickup vehicle carrying the commander of the second battalion of the first brigade of Shabwa defense, Salem Al-Jabwani, near a security checkpoint in the district of “As Said”.

Sources added that the explosion led to the death of Jabwani and the injury of two of his escorts.

The attack took place hours after nine STC forces were wounded in a similar attack in al-Mahfad district in southern Yemen’s Abyan province.

It is noteworthy that the Islah Party vowed last August, to make the governorates of Shabwa and Abyan an inferno for the STC’s forces in response to their control of the two governorates and the expulsion of Islah militants from them.