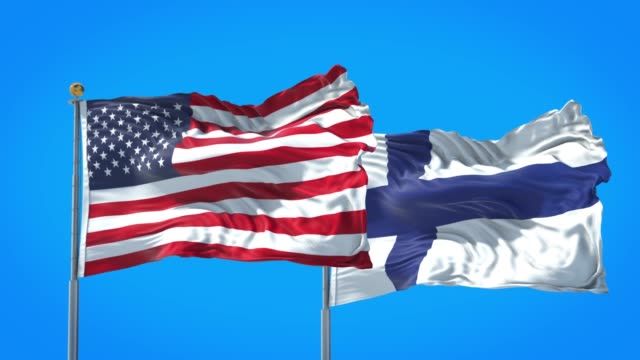 Helsinki, which is looking to join the US-led NATO military bloc, is due to receive 40 AIM 9X Block II tactical missiles and 48 AGM-154 Joint Stand Off weapons, the Defense Security Cooperation Agency (DSCA) said in a statement on Monday.

The Nordic nation plans to use the munitions, produced by the defense conglomerate Raytheon, for its aircraft fleet, it added.

The deal “will support the foreign policy and national security of the US by improving the security of a trusted partner, which is an important force for political stability and economic progress in Europe,” the DSCA said.

“The proposed sale of this equipment and support will not alter the basic military balance in the region,” the agency insisted.

Finland, which shares a 1,340-kilometer (832-mile) land border with Russia, applied to join NATO together with its neighbor, Sweden, in May, voicing concerns over security amid Moscow’s military operation in Ukraine.

The bids by the two Nordic nations are currently being held up by Türkiye, which has accused Helsinki and Stockholm of harboring members of the Kurdistan Workers’ Party (PKK) and other groups, viewed by Ankara as terrorist organizations.

Russia has said the inclusion of Finland and Sweden into NATO will not make the European continent more stable and secure, and has pledged to adjust its military posture in the northern region if the bloc adds two new members.