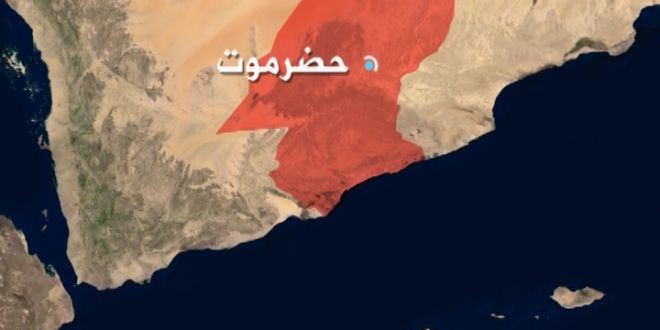 Media sources in Hadramout governorate, which is under the control of the US-Saudi-Emirati aggression militias, confirmed that more than 25 people were killed and wounded in a bomb explosion, which was thrown at a mosque during Friday prayers, west of Mukalla.

The sources said that a person stormed this afternoon Al-Ziyar Mosque in Baath area and detonated a hand grenade during Friday prayers, noting that the explosion killed 6 worshipers and injured more than 20 others.

Hadramawt and the occupied areas are witnessing tragic conditions of security chaos, bloody conflicts and a high level of crime in light of the presence of the forces of invasion and occupation.