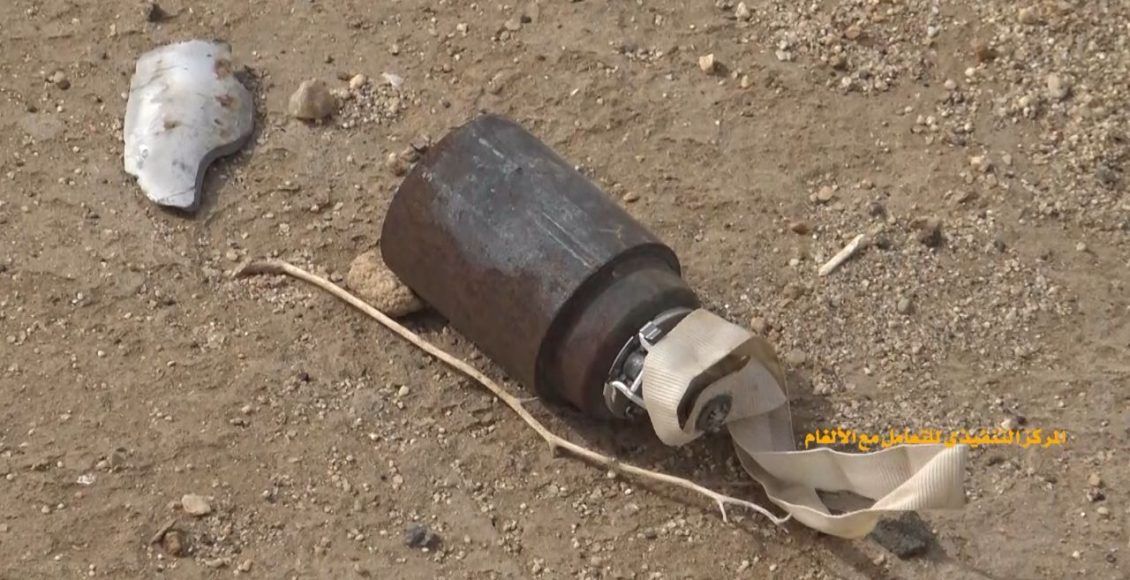 A citizen was killed today, Saturday, when a bomb left by the US-Saudi aggression coalition exploded in Al-Jawf governorate.

The source condemned the aggression coalition’s continuation in preventing the introduction of mine detectors, which led to doubling the number of victims,stressing that this intransigence reveals the ugliness of the forces of aggression and the extent of their disregard for international laws.

The Executive Center for Mine Action confirmed the death of 11 citizens and the wounding of 38 others as a result of the explosion of mines and cluster bombs in various governorates during November.