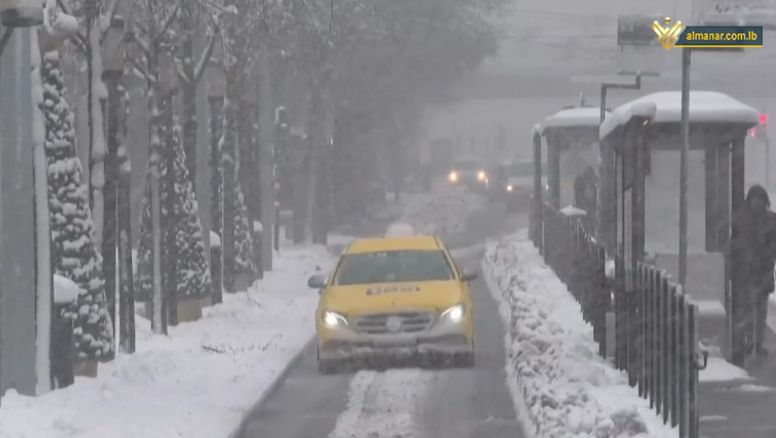 The Economist Expects West Stops Supporting Ukraine against Russia This Winter: Around 147,000 More People Would Die

In an article titled “Russia is using energy as a weapon”, the Economist indicated that the Russian President wants the West to stop supporting Ukraine, adding that this would be possible during this winter.

Before the war Russia supplied 40-50% of the EU’s natural-gas imports, according to the article which added that, in August Mr Putin turned off the taps on a big pipeline to Europe, which pushed fuel prices to surge and squeezed the economies of Ukraine’s allies.

It is worth noting that the crisis started when the European Union imposed sanctions on the Russian energy exports in an attempt to support Ukraine against Russia.

On February 24, the Russian forces started a military campaign in Ukraine in order to protect Russia’s national security.

The rise in wholesale energy costs has still reached many consumers even though market fuel prices have declined from their peaks, real average residential European gas and electricity costs are 144% and 78% above the figures for 2000-19, the article added.

“With electricity prices near their current levels, around 147,000 more people (4.8% more than average) would die in a typical winter than if those costs returned to the average from 2015-19.”