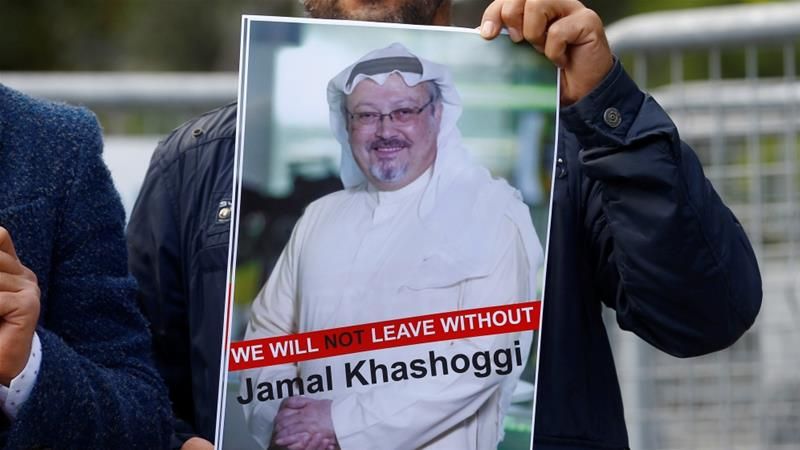 The US intelligence community concluded the Saudi crown prince ordered the operation against Khashoggi. The killing opened a rift between the Biden administration and Saudi Arabia that the administration has tried in recent months to close, as the US unsuccessfully urged the kingdom to undo oil production cuts in a global market racked by the Ukraine war.

Khashoggi had entered the Saudi consulate to obtain documents needed for his upcoming marriage. His fiancee, Cengiz, who had waited unknowingly outside the consulate as he was killed, and a rights group founded by Khashoggi before he died brought the lawsuit. The lawsuit also named two top aides of the prince as accomplices.

Events, activities on the occasion of the Martyr’s anniversary