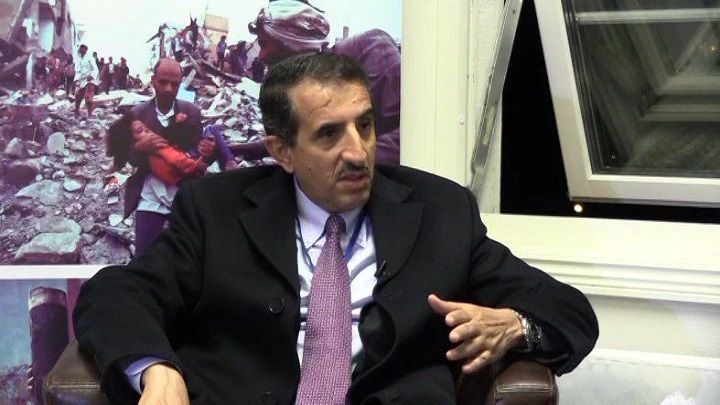 The Deputy Prime Minister for Defense and Security Affairs – Chairman of the Supreme Security Committee, Lieutenant General Jalal Al-Ruwaishan, affirmed that the options are open in the face of aggression to restore rights, and these options stem from the fact that the Yemeni people are in a position of self-defense ,adding that the military option exists to break the economic war and break the siege on Yemenu airports and ports.

Lieutenant General Jalal Al-Ruwaishan explained to Al-Masirah TV that the goals of the aggression still exist despite the international truces and the state of no peace and no war that we have reached through the occupation of the land, the economic war and the siege on airports and ports.

He reaffirmed that the defeat of the Yemeni people through the blockade and economic war is a pipe dream, and the aggression coalition must wake up from those dreams.